The more I practice, the more I understand how far away I am from perfection and the more enthusiastically I pursue it.

Esko is known for his ability to view concepts from a different perspective, creatively yet rationally. He has been named one of Finland’s top ICT influencers for six consecutive years. Esko's professional mission is to help the world re-imagine quality and its role in business performance. He is convinced that the traditional view of quality is too narrow and needs to be re-defined for the digital era.

Advantage is not a state to be achieved and maintained. As the word implies, it is a journey that we undertake. Those who travel furthest on the journey have the advantage. We achieve advantage by practicing and doing.

The digital era presents businesses with all-new demands for gaining competitive advantage. Now more than ever, businesses need accelerated speed, the ability to assess benefits, increased transparency and agility, new work methods and expanded leadership. In this brave new world, stubborn problems can only be defeated by systems thinking. Quality has become more than a practice – it is the philosophy behind systematic perspectives and approaches for businesses operating in an age of digital transformation.

Get to know me 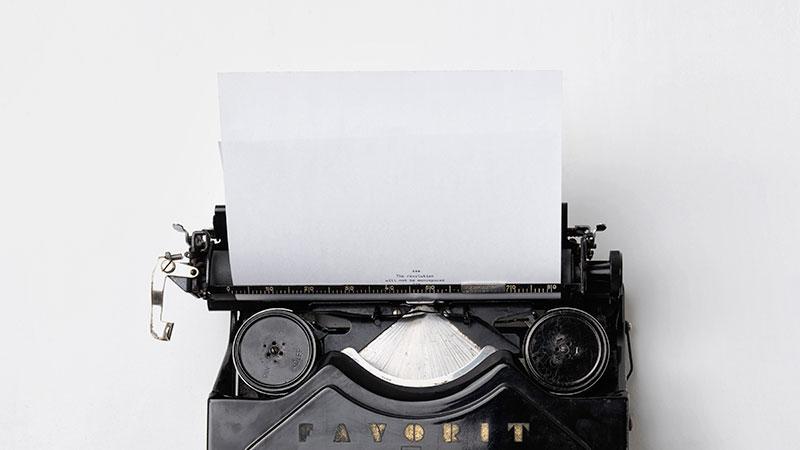 Want to read more? Good – there’s much more to learn. 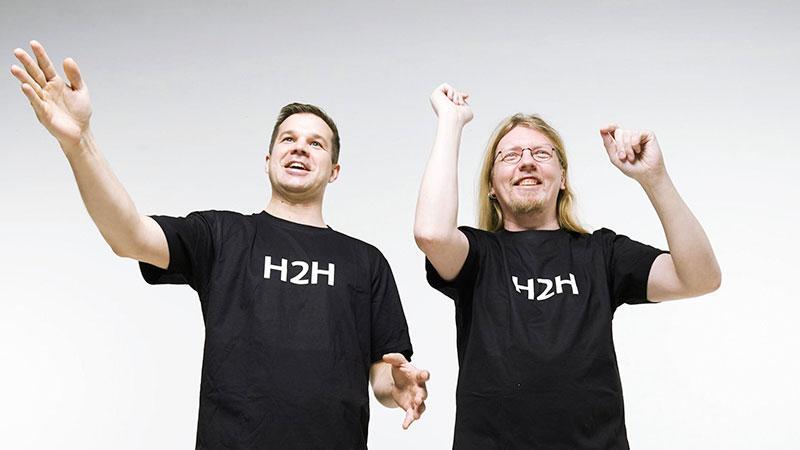 Find out what we are doing over at Qentinel.