Can You Really Afford Digital Transformation? 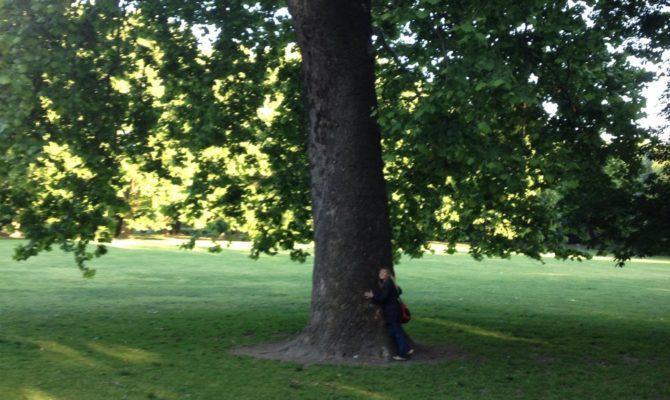 Digital transformation is a great example of a change initiative that is more likely to fail than succeed, even if planned, communicated, and managed very professionally.

The pressure to change is usually created by a completely new kind of competition. Any established business has a digital age competitor. It is probably global. It has a completely different business model. It is rewriting the rules of the game. The new contender appears completely strange to anyone inside the old, established business. If you have managed your company professionally your people know by heart your propaganda about the excellence of their employer. Therefore, they will definitely not accept the fact that some strange American startup could make their great employer irrelevant. The threat does not appear real.

The best of the strategic leaders may be capable of seeing the trends, analysing the forecasts, and envisioning the future. For someone working busily on his or her daily tasks, the scope is narrower and the future is shorter. It is not fair to assume he would see and believe the same things the strategic leader is able to see.

Change management professionals say that the only way to ignite a major change is to create a crisis, to make the present state intolerable. But if you are managing a reasonably well performing business it does not actually make any sense. Stephen Elop tried that in Nokia. His “burning platform” speech was a textbook example of professional change management. But he only managed to further paralyze his people and, as a bonus, announce to the whole world that his products are actually cans of shit. Still, Elop did everything by the book.

Igniting and sustaining a change consumes a wealth of energy. The change is likely to take too long, happen only partially, and cause substantial damage.

I think most companies should forget about their transformations. Instead, set up a completely new company. Start it earlier than you would start your transformation. Run it as a startup. Let it write its own rules. Do not allow the old business to constrain it. Let your startup die if it does not perform and set up another one. Meanwhile, don’t waste efforts transforming your old business. Milk it, optimize it for short-term profit, cut it smaller and smaller so that its cash flow can fund your startup.

Building a business from scratch may sound slow, expensive and risky. It is indeed. However, it is most likely faster, cheaper, and less risky than transforming an incumbent.

In Search of Acceptable »