I make business decisions every day. Quite often I feel pressure about my decisions. I feel time pressure: there is not enough time to consider the decision carefully. I feel data pressure: I need to decide based on flawed and inaccurate information. I feel implementation pressure: the fact that I have decided something does not automatically imply that anyone would be committed to implementing my decisions. But most pressurizing of all, I feel pressure about the consequences of my decision.

There exist a handful of good principles for better decision-making, invented by people much wiser than myself. They are so simple that even a child can understand them but require so much discipline that few grown-ups can systematically apply them.

The first principle is to make sure you really are the right decision-maker. Is the decision in your scope of authority and, if yes, is it really you or one of your subordinates that should make the decision? This is important because the implementation of the decision will certainly fail if the decision was made by a wrong person. Be especially careful when someone comes to you and tells he needs a decision. Chances are he actually wants to transfer responsibility to you or is seeking for an excuse for not doing something.

The second principle is to formulate the decision. Stop for a second and ask: “What is the question to which the decision will be an answer?” Write the question down and improve it until you are satisfied. This single principle affects the quality of your decision more than anything else. Try it in a group situation and you’ll find out people have very different ideas of what is going to be decided. If that is the case the discussion about the decision will be waste of time because each involved person is discussing a very different thing.

One could guess that the third principle were to collect data. It isn’t. The third principle is to identify alternative answers to the question. The number of possible answers is usually quite limited. Finding the answers and formulating them requires both creativity and discipline. But once it is done it is possible to conduct a meaningful and productive discussion about the alternatives. It is also possible to collect and analyze data to support or shoot down an answer.

The fourth principle is to focus on consequences. The most productive way to discuss the alternative decision outcomes is to ask what will happen if we choose this alternative. This approach is rarely systematically applied, although the only reason for making a decision is to cause certain consequences.

The fifth principle, and the most counter-intuitive one, is to seek for perfect solution. The quality of the decision will be much better if you first develop the best possible decision and only thereafter start to think of reality checks, optimizations, and shortcuts. Even if your best alternative turns out to be practically impossible to implement it improves the quality of your decision that you analytically come to that conclusion.

The seventh, and last, principle is to build follow-up in the decision. There is no point making a decision or an implementation plan unless you know how to monitor the impact of the decision. Focus on the impact more than the implementation. After all, the purpose of your decision was to cause a consequence, make something happen, rather than to employ people with the implementation. For a decision to be effective you need to explicitly decide how you are going to follow up its impact and you need to be brave enough to revert or correct your decision if you don’t get the impact you expected.

Can You Really Afford Digital Transformation? » 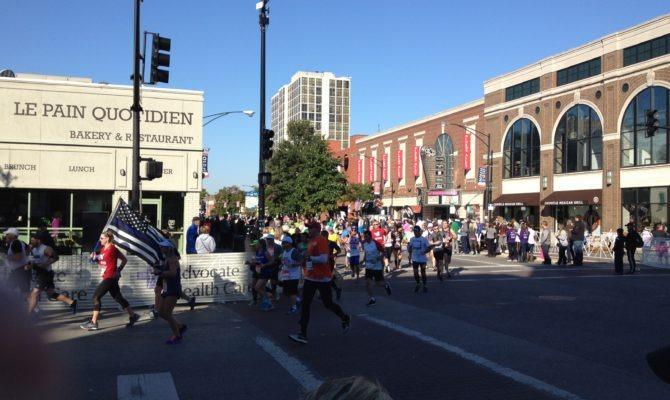