In Search of Acceptable 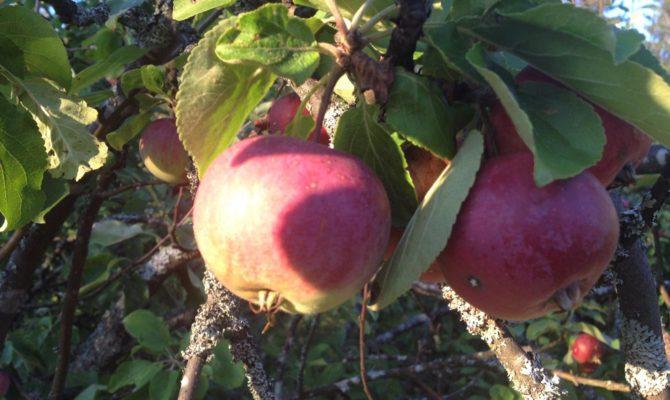 I was a Microsoft-man for two decades. Unlike most other people I thought Microsoft did well with quality. I acknowledge that they shipped too many bugs. Every now and then they failed miserably with the user interface. Sometimes there were compatibility problems, too. However, the products were designed for purpose and they were easy to learn.

My perception about Microsoft changed fundamentally on December 23rd 2012. I had bought a new PC as a Christmas present for the family. I had wisely decided to set it up so that it were ready for use immediately after unwrapping the package. After seven hours of rebooting and installing updates I threw the PC and its chords to a plastic bag, took it back to the shop and bought an iMac.

My first Apple product was not the iMac but an iPad. It felt like a miracle in the beginning. It was comfortable to hold, like a thin book. It was extremely smooth to use. I learned it very easily. It was connected both at home and on the road. AppStore was full of innovative, affordable, and nice-looking apps. iPad became my trusted companion that followed me almost everywhere.

Apple had elevated my perception of quality to a next level. They did it through elegance and simplicity. Apple products were not as rich in functionality as Microsoft’s. But they felt good, they worked smoothly and correctly and they did not annoy me with continuous ”notifications” and ”install updates and reboot” requests.

When your quality awareness elevates to a new level you become less tolerant of poor quality.

My next few years with Apple products taught me that ill business decisions are the primary source of poor quality. The first hit was the horrible maps application that replaced Google Maps. The replacement was made without warning, as a side-effect of an operating system update. It did not deliver any new value but removed part of the value delivered before. For some strange reason, such an odd move would have been quite ok if done by Microsoft but not by Apple. I felt betrayed.

In the next phase, I began received frequent operating system updates, just like in Windows. I never understood why these updates were made but quite often they changed something I was accustomed to. I had to learn a new way to scroll my calendar. I had to accept that ”search inbox” returns random results. Each update made my iPad slower and more cumbersome. It did not feel smooth and responsive any more. Again, something that is quite normal in the Microsoft world but totally unacceptable by Apple.

Meanwhile, I had become an iPhone owner, too. I still am. My iPhone runs iOS 7 because it has not enough memory to update the operating system. The phone kindly asks me to remove my photos and apps so that the operating system can be updated. It also sometimes prompts me to back up my data to the cloud but, for some strange reason, it cannot do, or even suggest, such an operation when it needs space for an operating system update. This, too, would be perfectly normal and acceptable in Windows.

This year, I bought my first MacBook. It was a hard decision because I have deep-rooted Windows habits. Luckily, some of my Windows habits are relevant also as a Mac user, like biting my fingers while waiting for the computer to respond and rebooting twice a day after realizing that the computer is not going to respond at all. As a Windows user that felt quite ok but as an Apple user it feels horrible.

Recently, I have stopped buying apps from the AppStore. I’d really like to try some of the new apps but because I am sick tired of reviewing and accepting the new terms and conditions I cannot buy apps anymore. I also feel a bit uneasy about doing business with someone who needs to update the terms and conditions so frequently.

Last week I stopped carrying my iPad with me. My trusted companion had become a slow and non-responsive irritator.

I have learnt that quality is ability to create value. Value comes in three basic forms: joy, productivity, and security. While value is absolute quality is proportional to one’s own expectations. Therefore, direct comparison of quality of two products can only be done in the context of expectations related to these products.

Quality can be observed only in comparison. You cannot determine quality of anything without comparing it to something else, either real or imagined. The quality of your product is determined by your customer’s expectations and the comparison they choose to apply.

In this text I have used two well-known companies as examples to illustrate my point about the nature of quality. I hope Apple, Microsoft, or any of their supporters don’t feel bad or angry about this text. I wish the best for both companies and their customers.

« Can You Really Afford Digital Transformation? 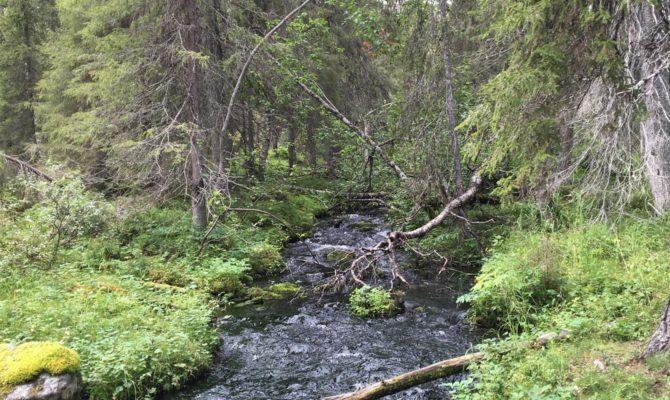 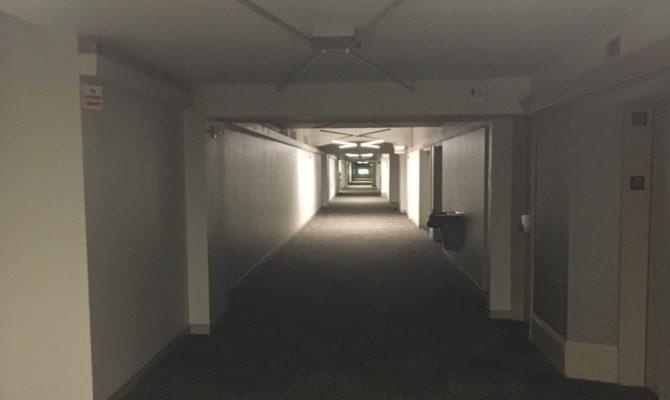