We make good decisions. Only. Yet, decisions quite often turn out to be stupid, bad, or even catastrophic. How is that possible?

Decisions are not inherently good or bad. Their goodness or badness depends on the context in which we view them. “Bad decision” is a result of misunderstanding the context or failing to notice that the context has changed.

John is a CEO in a large, multinational company. He needs to make a strategic choice regarding digitalization. He may either invest in optimizing the existing, still well-performing products and channels or invest in re-designing the whole business for the digital age. John knows that the first choice is a safe bet while the second one involves a high risk but also a massive upside.

If John is an operationally strong person he will probably concentrate on things that bring rapid results at low risk. Unfortunately, he is then also likely to seek quick fixes to complex, strategic challenges. Likewise, if John is a strong visionary with strategic thinking skills, chances are he is not that good in making things happen in the short term.

A decision that is smart right now may turn out to be catastrophic when viewed on a three years’ horizon. A decision that is likely to pay off handsomely in three years may first result in substantial losses. Our personal characteristics affect our preferences. A problem solver, a visionary, and a risk taker, and any other profile tend to implicitly favor one time perspective over others.

John honestly tries to make decisions that are good for the business. But as a human being he will always view the world from a very self-centric perspective. That is natural because our own mind and body are the only places from where we can observe the world around us. We make decisions that we believe to be good for ourselves.

I bet John will pick his first choice: invest in optimizing the existing, still well-performing products and channels. John’s position determines his decision. John knows that if he is able to squeeze some more profit out of the existing business the shareholders will be happy and his performance bonus will be bigger.

If John chooses the riskier long-term investment he will have to explain to his board again and again why the business is not improving yet and how the investments will pay back handsomely later. His own bonuses get smaller. He knows that at the time the digitalization investments start paying back the company may already have a new CEO; ”a hero that replaced underperforming John and returned the business to the growth track”.

Chances are John’s competitors are in a similar decision-making process. John’s decision is likely to affect their decisions. When they find out the market leader is up to something they are likely to accelerate their own actions. Some will optimize, some will attack with a new approach, some will simply cut prices. As a result, majority of the performance gains John created will result in price cuts thus benefitting the customers. The topline may shrink and the profit improvements may not happen.

As a competent CEO, John will soon notice that his plan is not working. It would be logical to adjust the decision: to accelerate the plan, to set more aggressive targets, or maybe drop the whole plan and choose the other path. At this point, the combination of pride and fear enters the stage. John may conclude that it is too late to change a plan and stick to his original plan although it seems to be failing.

John may also think that by admitting the failure he would risk his personal credibility in the eyes of the board and the employees. This is, of course, stupid. Sticking to a failing plan will certainly risk John's credibility. John’s self-centric world is now dominated by fear. To John, sticking to the old plan appears safer and wiser than admitting that it is not going to work.

« In Search of Acceptable 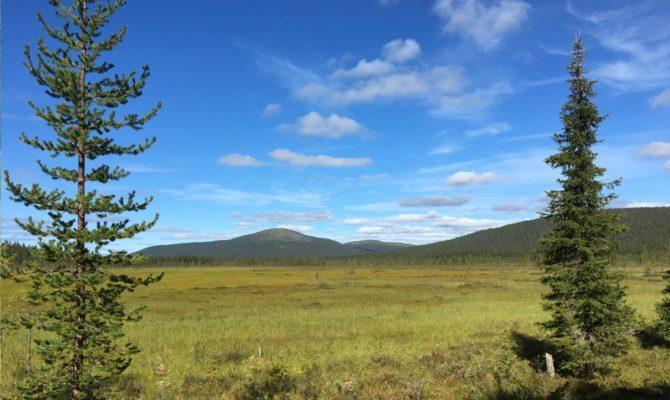 What I Learnt by Tracking My Time